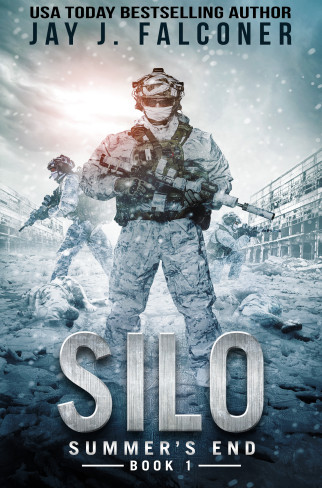 As their resources dwindle and hunger gangs swarm the landscape, a ruthless militant faction led by the infamous Simon Frost threatens them.

But it doesn't end there.

Their biggest threat has yet to reveal itself. A traitor, hiding in the shadows until it's time to take control in an all-out mutiny.

As chaos reigns, the fate of Nirvana and even the planet may rest upon the narrow shoulders of a young woman named Summer. A girl who's not ready to lead, but who must.

It's the classic struggle of good versus evil, except you won't know which side is which. 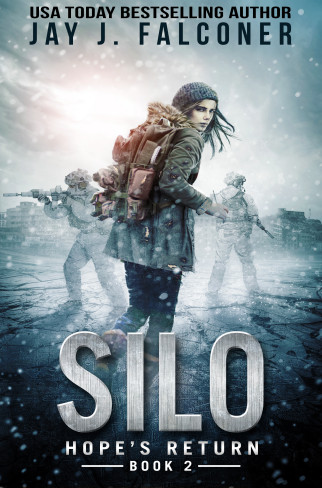 An unlikely leader. A plot to take down the silo. Traitors everywhere.

After being forced to take over as commander, Summer Lane must now depend on other strong-willed members to help her lead.

But she soon discovers traitors lurking in the shadows. No one is safe. No one can be trusted.

Yet, her troubles have just begun...

A hidden peril reveals itself, threatening to take down the silo in a matter of days as another force closes in on their secret location.

Is this the end?

Or will they somehow beat overwhelming odds and survive once again?

A silo under siege... A warrior confronts his past... A radio broadcast changes everything...

When the silo's alarm signals all-out trouble, Summer Lane and her friends jump into action.

What they face next is beyond their wildest imagination. To win, they'll have to enlist the help of the Nomad and together, shed what's left of their humanity.

Or they'll face their own demise.

Just as a new hope arises on the radio, a resilient enemy returns with vengeance on their mind.

In this ultimate clash to the death, Summer will need to summon all her skills as a leader and as a warrior. Otherwise, the silo might be lost forever.