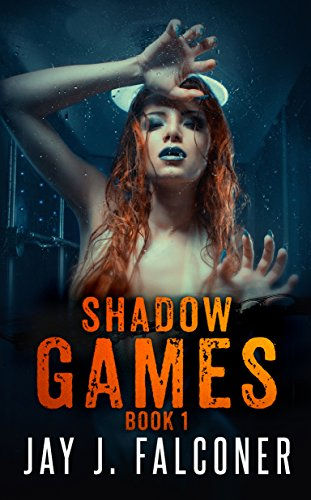 Humanity Will Change Forever, Because of One Girl . . .

Emily Heart is a genetic freak. But she wasn't born that way. Someone made her.

Someone stole her life and erased everything she knew to be true.

Now a social outcast and on the run from deadly gangs, relentless cops, and a determined reporter, fifteen-year-old Emily wants her life back.

And she wants revenge.

Book 1 of the Time Jumper Series

NOTE: this title was previously published as Glassford Girl: Part 1 and 2 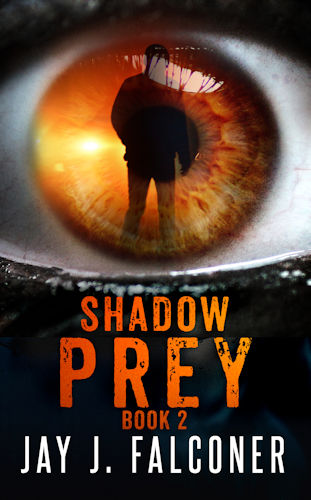 When The Predator Bleeds, There's Hope for the Prey . . .

After a narrow escape, Emily Heart finds herself floating in a cold, damp place filled with a sea of colors and certain death.

Drawing another breath won't be easy, not after her time jumps have become even more erratic and unpredictable.

So, too, have her relationships with Derek and the rest of her friends, forcing Emily to question everything.

Should she rescue Junie from a deadbeat mother and keep her friend from a life in foster care?

Is the Orange Man stalking her, or just her friends?

Now that Detective Alison has tracked her down, will he arrest her or set her free?

The second installment of the mind-bending Time Jumper Series, Shadow Prey is a gripping ride through space, time, and the hearts of a young woman, the people who want to keep her alive, and those who want her dead.

Emily Heart finds the stakes even higher after another random time jump into the future.

Only this time she didn't arrive alone. Someone else came with her, lurking just beyond the shadows.

She can feel someone studying her every move, her every thought.

Is it the Orange Men?

Are they planning to return in full force to hunt her down?

What is their secret agenda?

Witness the explosive conclusion to this thrilling saga about a young girl's struggle to keep her humanity and stay alive.

Book 3 of the Time Jumper Series

NOTE: this title was previously published as Glassford Girl: Part 4